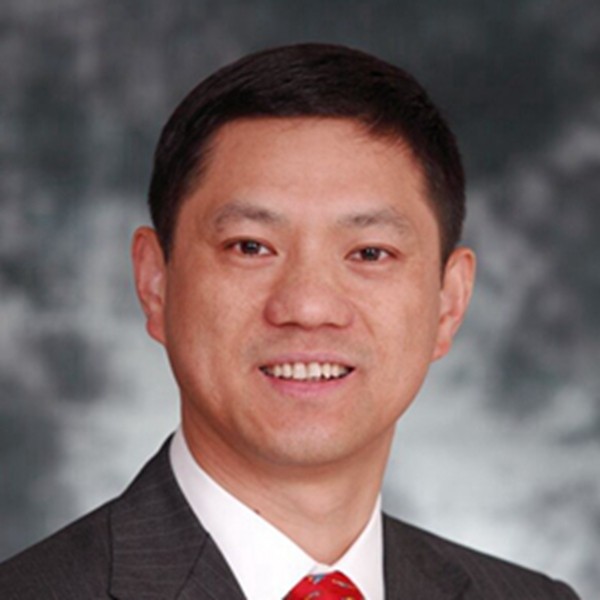 According to reports, the collection of lovers in Melbourne, Australia, Lopu recently showed his collection. Luopu is a collector of funny bags (smart handbags). He likes to collect funny bags when he was young, but his mother threw them all. After he became an adult, he regained his hobby. Now he has collected 200 fun packages.

One of the most precious is the fun bag that was released by Sennitt, an ice cream manufacturer in 1950. This fun bag was purchased by a woman for $4,000. He thinks this is the rarest of all his collections.

According to reports, Luopu talked about the Sennitt Trolly Pack collection on a broadcast. A female audience found that there was a Sennitt package for more than 50 years in his socks drawer. The lady was shocked to learn that the small bag at the bottom of the box was so valuable. At a price of 4,000 Australian dollars, Luopu eventually collected his beloved collection.