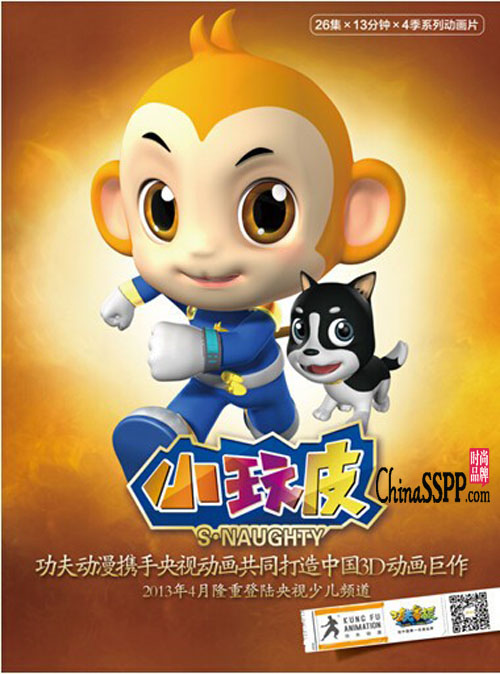 Xiaomao children's wear cartoon was aired on the Jiangsu television station and China Education Academy during the prime time in September.

It is understood that the China Education Television Station is part of the State Ministry of Education and is one of the two major national TV stations. Together with the Central People's Broadcasting Station, China Radio International, and China Central Television, the China Education Television Station has been recognized by the State Administration of Radio, Film and Television as the "four major central stations." The largest public welfare educational service platform covers the same coverage as CCTV. In the "National Outline for the Cultural Reform and Development of the 12th Five-Year Plan" issued jointly by the China Office and the State Council, it was identified as one of the top ten key central media supported by the State during the "12th Five-Year Plan" period.

More broadcast information, we will follow-up reports in real time, so stay tuned.

Friends, remember to watch on time! 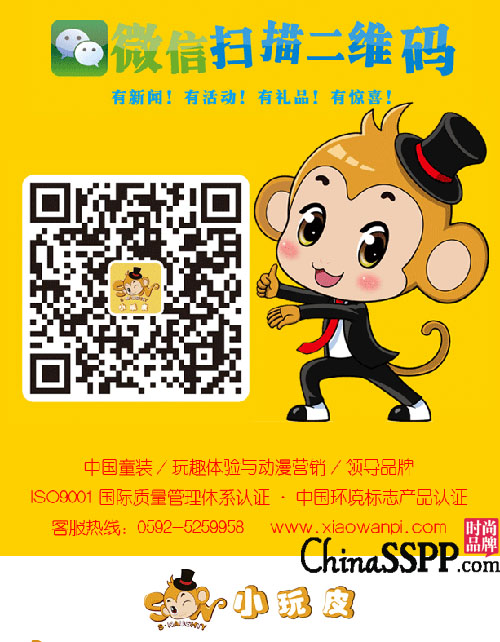 Xiaomao children's wear cartoon was aired on the Jiangsu television station and China Education Academy during the prime time in September.